The GE-GSM simulator is capable of transmitting Alarm Data Messages, Digital Input Messages, and Software Event Messages from DCS to the gateway to individual controllers to initiate their requests as quickly and as accurately as possible. The simulator has been created with the help of SME (subject matter experts of Mark turbines) and Utthunga engineers with in-depth knowledge of the GSM protocol.

Role of HISTORIAN in a Fast-changing Industrial World

Big Data is the  buzzword as industries realize its growing importance and benefits. Many sectors are investing in data analytics to bundle intelligent information from data generated by connected machines across various pocket in the plant infrastructure. Such different forms of data come from sensors, edge devices, networks, industrial protocols in the form of signals, […]

Will Industry 4.0 Exist without OPC UA

A new genre of industrial data exchange between industrial machines and communication PCs is on the rise – the Open Platform Communications United Architecture (OPC UA). Interestingly, application manufacturers, system providers, programming languages, and operating systems have no bearing on this open interface standard. The most significant distinction between OPC UA and the previous versions […]

Microsoft Azure and Amazon AWS: Comparing the Best In The Business

Most professional advice will point towards a cloud-based service if your company explores hosting options for its official platform. Similarly, when you dive deep into the intricacies of cloud computing, you’ll find yourself bumping into Microsoft Azure and Amazon AWS as the two most viable options. Since choosing between these two most popular options can […] 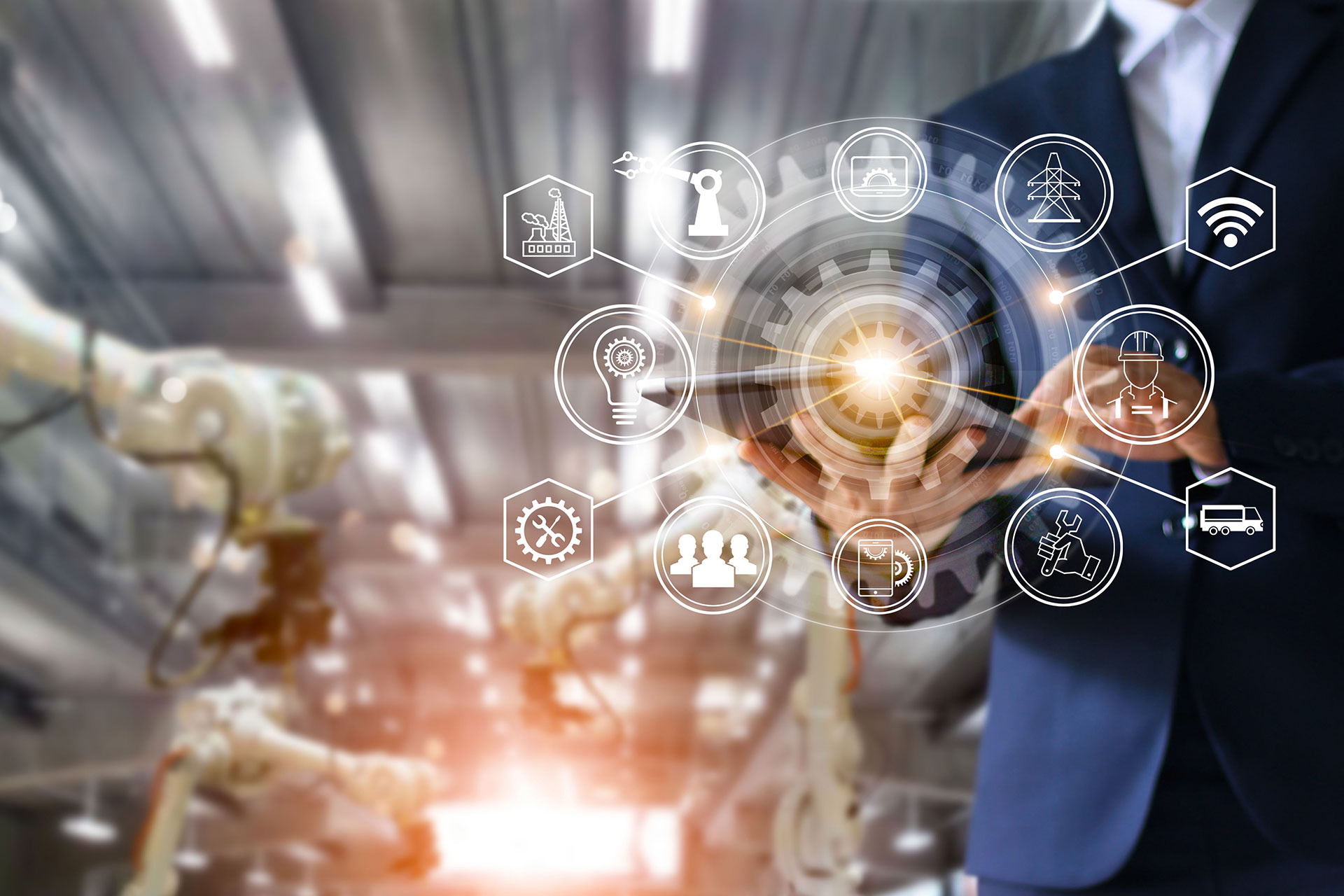 The Benefits of IIoT for Machine Builders

Improving customer service. Safeguarding customer satisfaction. Winning customer loyalty. Increasing service revenue. Augmenting aftersales turnover. These are some of the primary goals that machine builders have been pursuing. But, how many have been able to meet these goals? Unfortunately, not many, owing to the machine visibility challenges arising out of lack of meaningful data flow […]